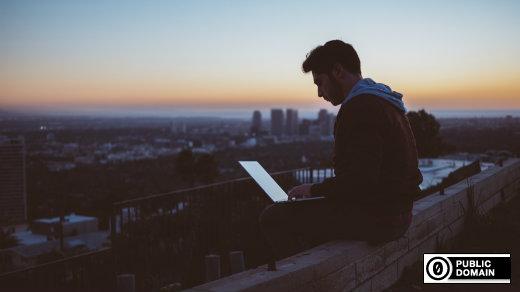 greengrass writes to tell us TechWorld is reporting that the Spanish region of Extremadura has decided to go completely open source with their day-to-day operations. While the region has long been a supporter of open source software, within a year it will be a requirement that all officials use the ODF and PDF formats for all documents.

“Extremadura, Spain’s poorest region, made headlines following a 2002 decision to migrate about 70,000 desktops and 400 servers in its schools to a locally tailored version of Debian called gnuLinEx. The government has estimated that the total cost of this project was about 190,000 euros (£130,000), 18 million euros lower than if the schools had purchased Microsoft software. “