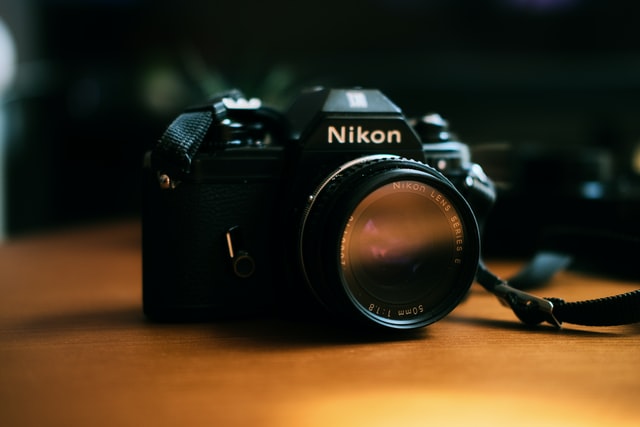 A common question by photographers who shoot in RAW is how to get a jpg the same as the one the RAW image file produces from the camera by using the RAW image file and a software package. In the screencast I talk about how to do that. Watch it above and you can also watch GNU/Linux Extract JPG from RAW NEF CRW using terminal, Nautilus, Digikam on youtube.

The best information and script I have found so far for this is Working with Nikon RAW (.nef) photo’s on Linux. Thats a fantastic perl script, it pretty much does everything I wanted. I basically took what I have learnt from that perl script and wrote a small bash script that is used as a nautilus script. My script for Digikam took a bit more effort and I think I had to install konsole for it to work. It was using my home folder as the working directory so it would output the jpg there rather then the same location as the file it was processing. You can see how I solved that by reading the scripts or you can just use them.

After downloading the scripts remove the .txt part at the end of the filename if you want.
Copy the Nautilus script version to /home/username/.gnome2/nautilus-scripts and make it executable. Copy the Digikam version wherever you like, make it executable and when you select “open with” in Digikam then browse to the script.

The programs I use for working with raw images are RawTherapee and UFRaw, digikam can also modify raw files.

Timelapse DSLR, Ubuntu 10.10 gTimelapse and eeepc how to