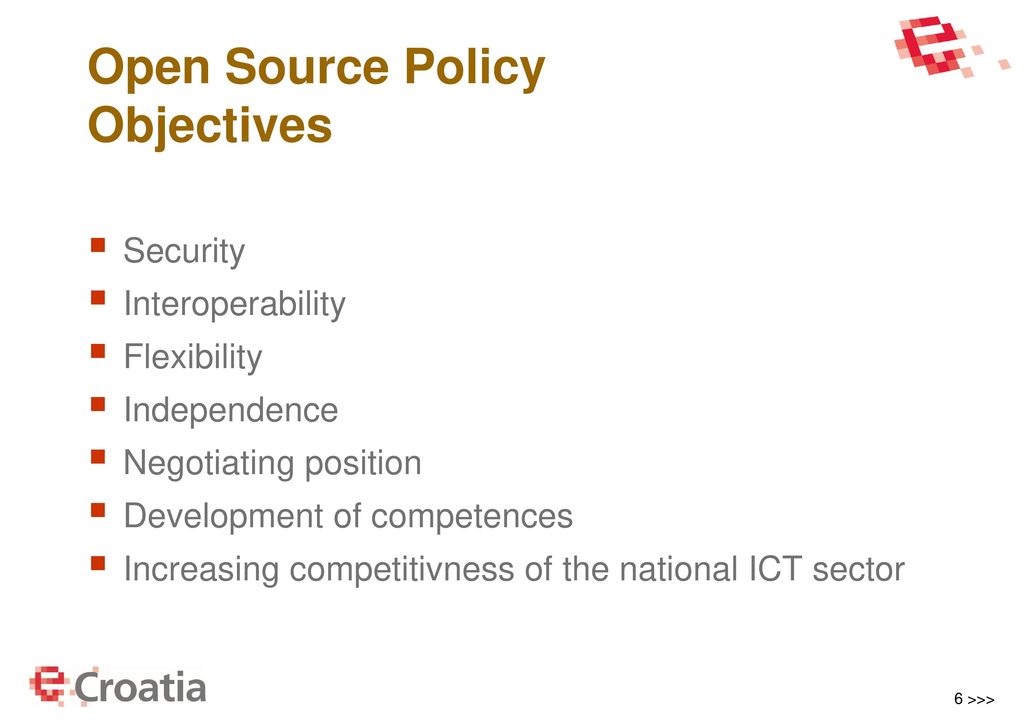 lisah writes “Croatia says that concerns over the expense and limitations of proprietary software led to last month’s decision to adopt a free and open source software policy within Croatia’s government. Officials say the move will make the government’s work more transparent as well as help to better manage its operating costs. Taking it a step further, under the new policy the government will also support the use of open source in schools, saying, ‘both closed and open source solutions will be equally presented to students.’ Vlatko Kosturjak, president of the Croatian Linux User Group, is unmoved. Citing the practical and technical difficulties of embracing open source on such a broad scale, he says until the policy is actually implemented, ‘[it] is just like an unsent letter.'”

Pro-DRM Law May Be Coming To Australia