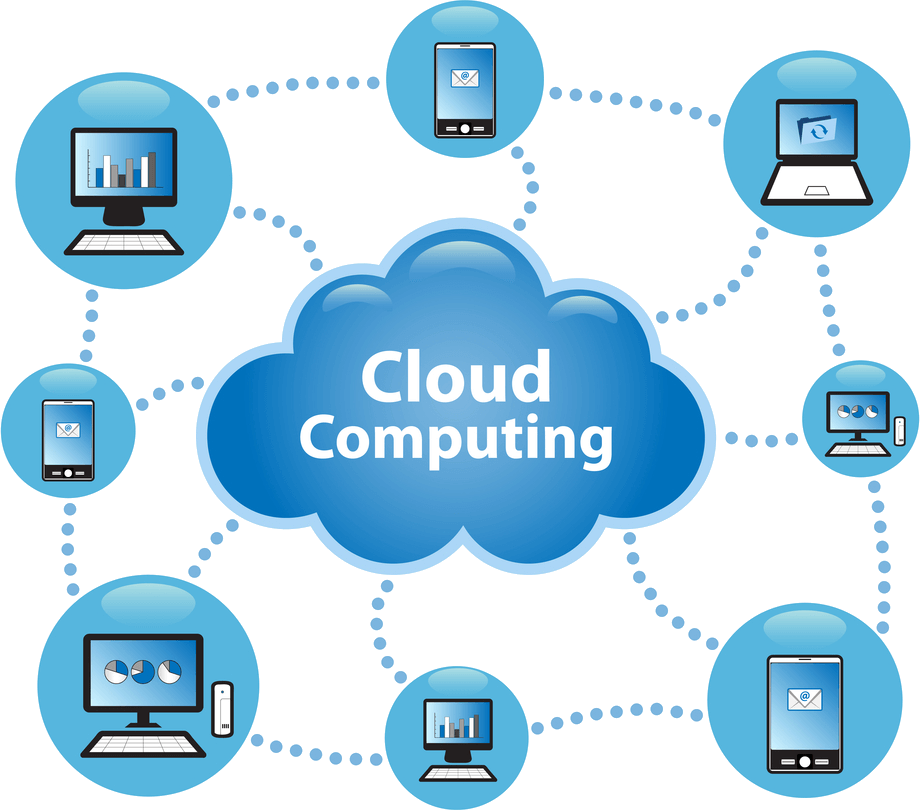 Richard Stallman has spoken out about cloud computing and what he believes is a trap aimed at forcing people to buy into proprietary systems.

Cloud computing is basically where you store data online or run your servers via remote. Millions of people now upload personal data such as emails, photographs and, increasingly, their work, to sites owned by companies such as Google.

Stallman sees cloud computing as nothing more than a sales ploy;

“One reason you should not use web applications to do your computing is that you lose control,” he said. “It’s just as bad as using a proprietary program. Do your own computing on your own computer with your copy of a freedom-respecting program. If you use a proprietary program or somebody else’s web server, you’re defenceless. You’re putty in the hands of whoever developed that software.”

If we choose to store data online we have to accept that we could lose it at anytime, either through a mistake, hacking or some other disaster.
Insightful and thought provoking stuff from Stallman.
Liked it? Take a second to support Chris on Patreon!