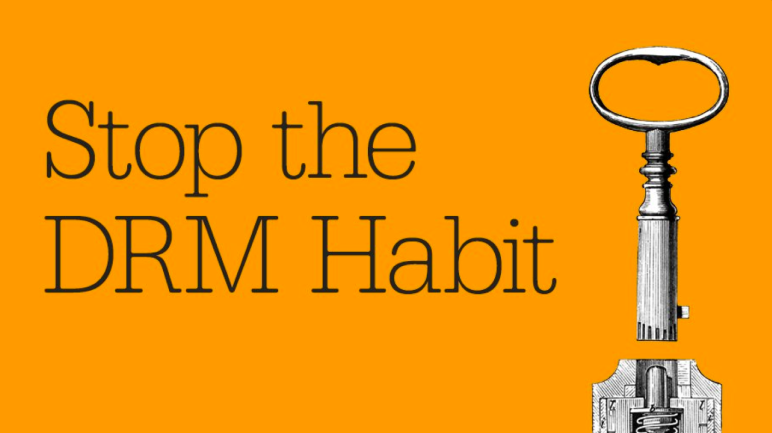 A friend of mine decided to purchase an MP3 player for his niece. Seems like a simple enough task. She already had one, but it was old and had 64M of ram. With a 14 or so song capacity, it was not used that much anymore. On a recommendation from me, I suggested a non apple brand because of price considerations. He settled on a 1 Gbyte unit and ordered it. (regardless of price, I can’t bring myself to recommend Apple anyway, but that’s another story)

Since it was to be a surprise, and with her being technically challenged, said friend decided that he better 1) learn how to use it first and 2) make sure it worked, before sending it on to her. After a week, it arrived, he tried it out and all seemed to work perfectly. That done, he packed it up and shipped it to his niece.

It arrived, and of course she called to thank him. At that time, he wanted to walk her through using it over the phone and show her how easy it was to use. She plugged it into her computer, the computer said it had found new hardware, it was configured, and then nothing. NOTHING. Opening WMP 10 stated that it could not talk to the device (of course WMP started automatically when it detected the device!?!), and MyComputer failed to show the device. After about 2 hours of trying to talk a technically challenged person through troubleshooting, and talks with the device supplier, he had her ship it back to the vendor as defective. Fast forward 11 days, the new device arrives, he checks it out, and this time drives it over to his niece’s home (an hour away) where THE EXACT SAME thing happens again.

Refusing to give up, he places yet another call to the vendor. After an hour of useless suggestions (is it plugged in, is the batter good), a call is placed to me.
I usually don’t support Windows, but since this was my suggestion, I try to help. We try formatting the player, uninstalling the driver and re-installing on Windows. I then hit google. I learn that it is an MTP device (much to my disgust, since I recommended it) with a proprietary MS only DRM infected firmware controlled operating system. About 8 seconds later, I have found the problem.

See, he was an EVIL pirate in the eyes of flawed software. By connecting the device to HIS computer first, and WMPs DRM flaw where multiple root keys were downloaded, he had effectively made it impossible to connect the device to any other computer. I called the vendor directly and told him that I was having an install problem and cut him off before he could go into his “is the battery good” speil.

I asked him how to work around the DRM bug where a player can only be connected to a single computer. Silence. Finally, 3 tech support people later, one came on the line, confirmed there was a hotfix for WMP 10, but just to download WMP 11 that has the fix included and all should work. His final words were, however, that it was out fault because I should only ever connect it to one computer, it is to avoid illegal copying.

I finished up by telling him that the DRM for piracy/fraud was a joke, it is ALL about forcing music sales/use through Windows, and that their choice to use MTP had cost them at least $200 more than the cost of the original player (replacement and 2+ hours of tech support). I called my friend, they installed WMP 11, and the device now works.

Now, we all know that carrying a portable MP3 player from computer to computer is the #1 way in which BILLIONS of (claimed) lost sales happen. It makes no sense for someone who wants to share their music illegally to burn a CD or DVD with 200-2000 mp3 songs on it. Yes, a person like that WILL load 150 songs on a player, drive from house to house plugging into other computers and then back home to get the next 150. There is no chance they might mail them to friends or broadcast them on the internet, it is the rougue people driving the world over with MP3 player in hand that is driving the RIAA out of business.

I now know that under no circumstances will I recommend any MTP player because, as those of you who read this entire blog know, there is ZERO chance that any company codes a DRM infected device/operating system patch/process, perfectly. This tiny little “flaw” cost me 2 hours, my friend about 11 days plus hours of fruitless “troubleshooting” on computers, and took a LOT of the shine off what was supposed to be a great gift for someone.

If MS has bothered to put the massive effort required to pop a dialogue stating why MS had decided the leased MP3 player (you don’t think you own the right to use it do you?) could not be used, a lot of money and time could have been saved. Of course, this would hurt Geek Squad’s revenue stream, so I guess the reason is self evident.

I have already found the hack to turn the device back into a UMS device that would work with any operating system, but since it is working, my friend said let’s leave well enough alone until the next DRM enhancement breaks it.

On the upside, the world is safe once again from Piracy.