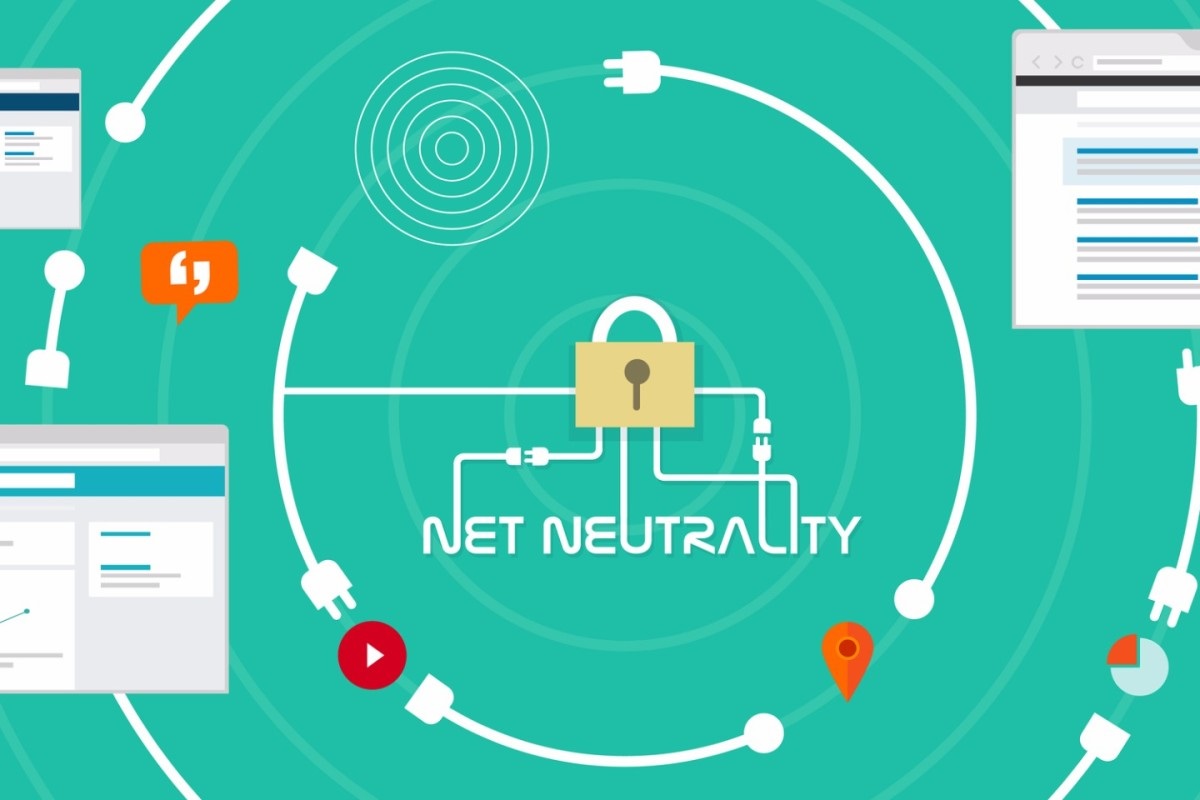 Net Neutrality: This is serious

When I invented the Web, I didn’t have to ask anyone’s permission.

Now, hundreds of millions of people are using it freely.

I am worried that that is going end in the USA.

I blogged on net neutrality before, and so did a lot of other people.
(see e.g. Danny Weitzner, SaveTheInternet.com, etc.)
Since then, some telecommunications companies spent a lot of money on public relations and TV ads, and the US House seems to have wavered from the path of preserving net neutrality. There has been some misinformation spread about. So here are some clarifications.

Net neutrality is this:

That’s all. Its up to the ISPs to make sure they interoperate so that that happens.

Net Neutrality is NOT asking for the internet for free.

Net Neutrality is NOT saying that one shouldn’t pay more money for high quality of service.
We always have, and we always will.

There have been suggestions that we don’t need legislation because we haven’t had it. These are nonsense, because in fact we have had net neutrality in the past — it is only recently that real explicit threats have occurred.

Control of information is hugely powerful. In the US, the threat is that companies control what I can access for commercial reasons. (In China, control is by the government for political reasons.) There is a very strong short-term incentive for a company to grab control of TV distribution over the Internet
even though it is against the long-term interests of the industry.

Yes, regulation to keep the Internet open is regulation.
And mostly, the Internet thrives on lack of regulation.
But some basic values have to be preserved.
For example, the market system depends on the rule that you can’t photocopy money.
Democracy depends on freedom of speech.
Freedom of connection, with any application, to any party, is
the fundamental social basis of the Internet, and, now, the society based on it.

Let’s see whether the United States is capable as acting according to its important values, or whether it is, as so many people are saying, run by the misguided short-term interested of large corporations.

I hope that Congress can protect net neutrality, so I can continue to innovate in the internet space. I want to see the explosion of innovations happening out there on the Web, so diverse and so exciting, continue unabated.

Volim te but we’re going through